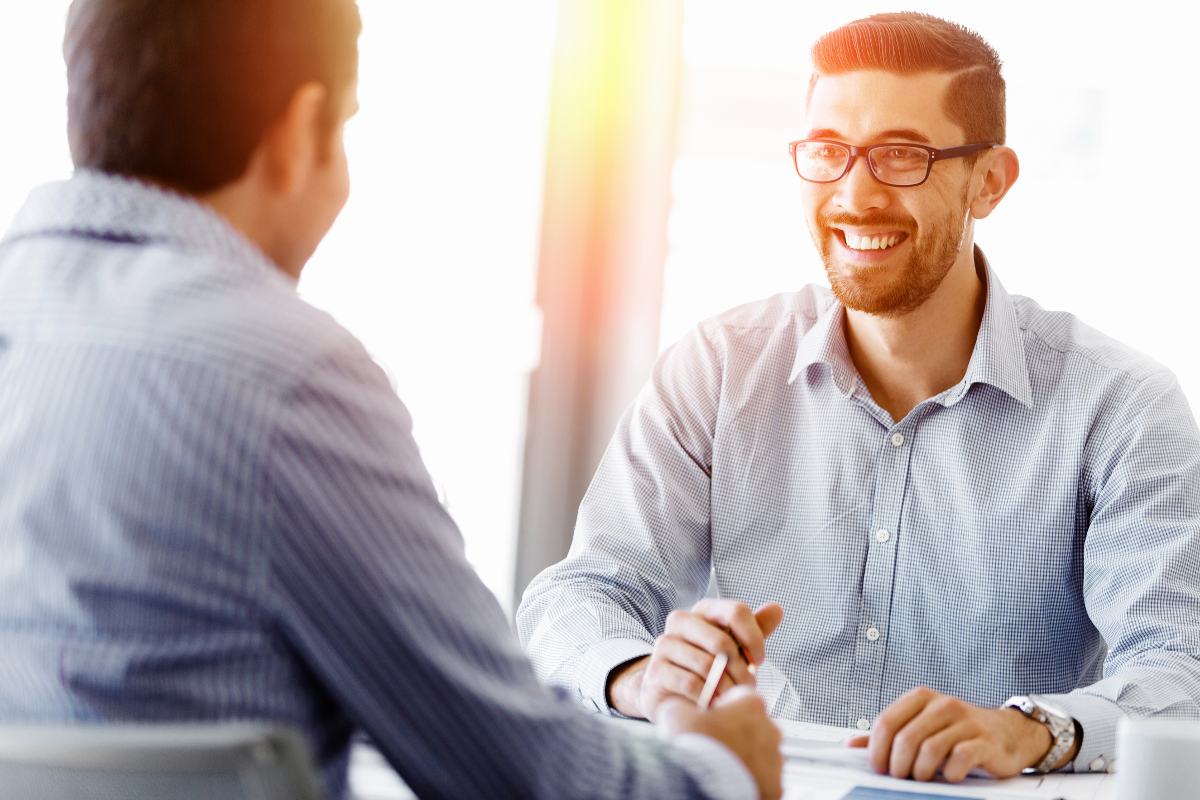 BENGALURU: In a surprise to everybody (including himself), David Kannan, 27, was promoted from Senior Software Engineer to VP of Engineering. David was seen walking into the office in formals and that immediately spooked his manager, Lorry (short for Lokesh Rituvarman). It did not help when everyone around started asking “Hey what da, interview ah?”

“I had no clue what was going on” said David, who just finished updating his title on LinkedIn, “I only wore formals because all my Metallica t-shirts were in the laundry”.

Afraid of sinking attrition rates in his team, Lorry was determined to ‘retain’ David. “I had to do anything he wanted, I just had to.” admitted Lorry, senior manager at BondaVision Inc. “Even if that means David’s now my new boss”

An industry expert and a conference veteran argues that lack of meetups and conferences also had its part to play. “You see, no one buys clothes anymore” the expert weighs in “You go to conferences and they give you free t-shirts and hoodies. Obviously, this could’ve been averted if David had spare conference t-shirts”

We tried reaching out to David Kannan for a closing comment but he was busy responding to all the “Congratulations on the new role” messages on LinkedIn.